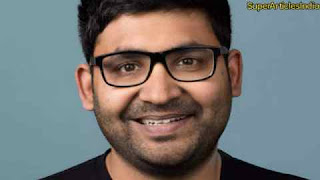 . After he became CTO Company (Twitter ) in a statement stated ,

” In his capacity as CTO ,he has focused on scaling a cohesive machine learning and AI approach across our Consumers and revenue and infrastructure Teams.”

” He is Curious ,probing ,rational, creative, demanding , self -aware,and humble..”